Our story is one of love at home, love at work and love for our family of customers. 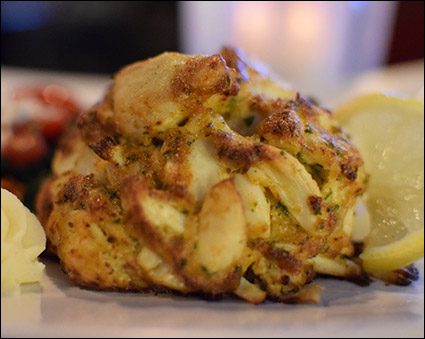 Born of humble beginnings, the vision of Casa Mia’s Restaurant started in 1976 by husband and wife George and Catherine Nichols.  The newlyweds, in an effort to make a life for themselves, thought of their roots in Greece and their love for entertaining and making people happy.  Their mindset and visions set them on a life course that began with a small carryout pizza shop and has grown to a number of restaurants in the Maryland area.

While the early stages of their businesses seemed satisfying, George and Catherine still searched for that one thing that would set them apart from all others in the area.  Tom Annos, Catherine’s brother, found that one thing during a conversation at one of many family gatherings.  As a chef at the Hotel DuPont on the Eastern Shore, Tom created a crab cake that had no rivals.  So, out of his generosity and shared quest to provide only the best food for his customers, Tom shared this recipe with his sister and brother in law.

Under his watchful eye, George began turning out World Class Crab Cakes at the family’s restaurants and the Casa Mia’s Colossal Crab Cake was born.

Over the years, in an effort to help family members in the business, the recipe was shared and others have gone on to produce a great product that are arguably some of the better crab cakes around.  But there is only one problem.  Those crab cakes are not made by George.

George begins each day in his restaurants mixing Tom’s secret mix of spices with only the finest ingredients.  And when it’s time to add the finishing touches, only the best colossal crabmeat is used.  There is never a step taken for granted or corner cut.  They are the same today as they were in 1975.  That is what sets Casa Mia’s Crab Cake apart from all the others.  You know that when you eat a crab cake from Casa Mia’s, whether it be at one of our restaurants or shipped to your door, it will be a hand crafted work of art that is as consistent as it is delicious. 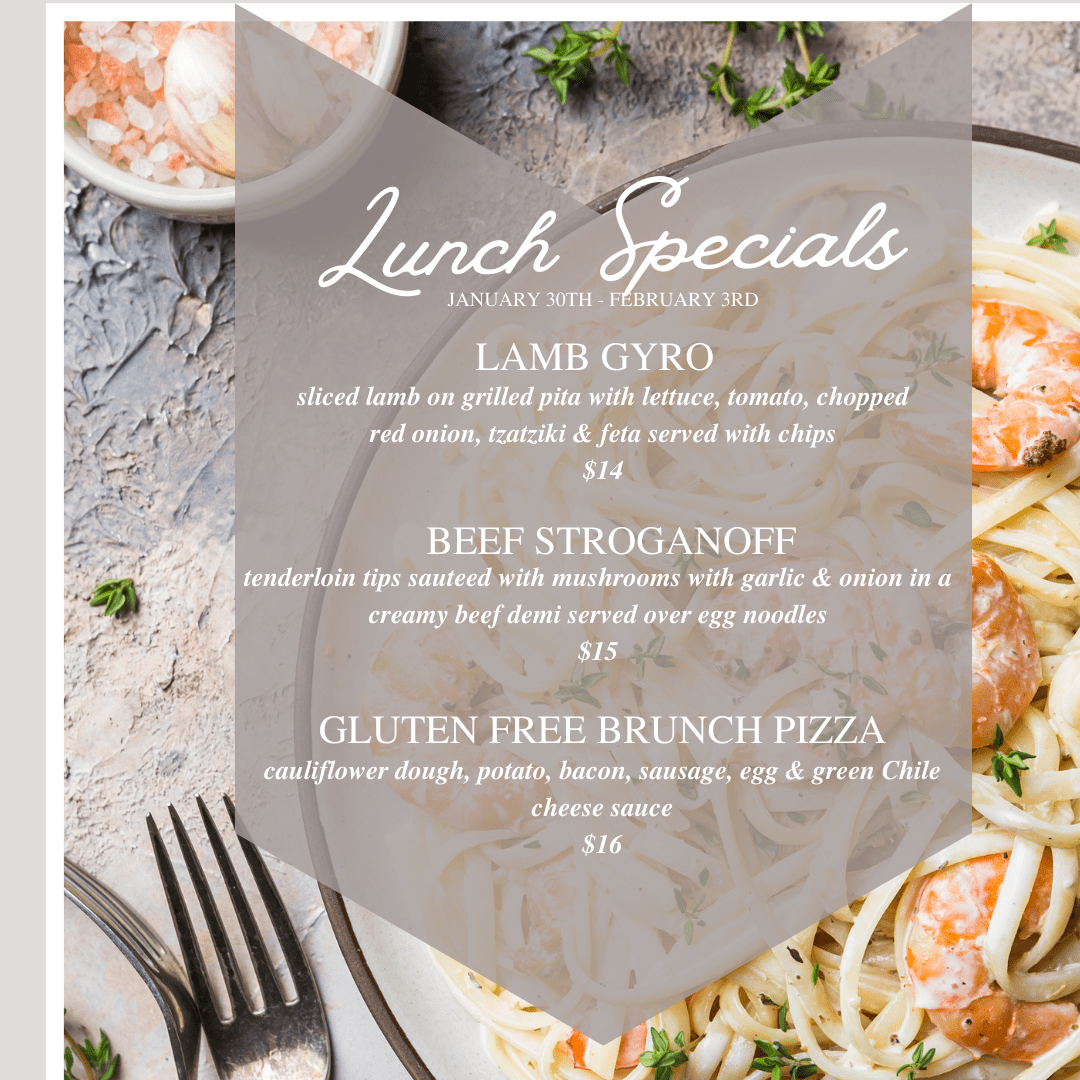